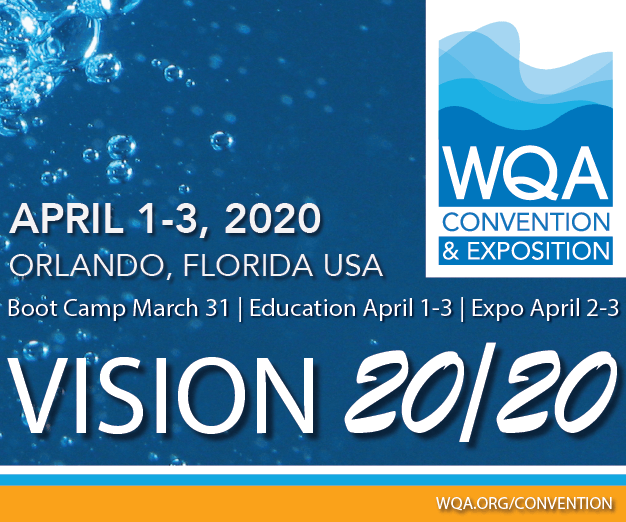 The replacement of undesirable ions with a certain charge by desirable ions of the same charge in a solution, by an ion-permeable absorbent. A reversible process in which ions are released from an insoluble permanent material in exchange for other ions in a surrounding solution; the direction of the exchange depends upon the affinities of the ion exchanger for the ions present and the concentration of the ions in the solution. The ion exchanger media is an insoluble permanent solid medium.

Related Articles:
« Back to Glossary Index