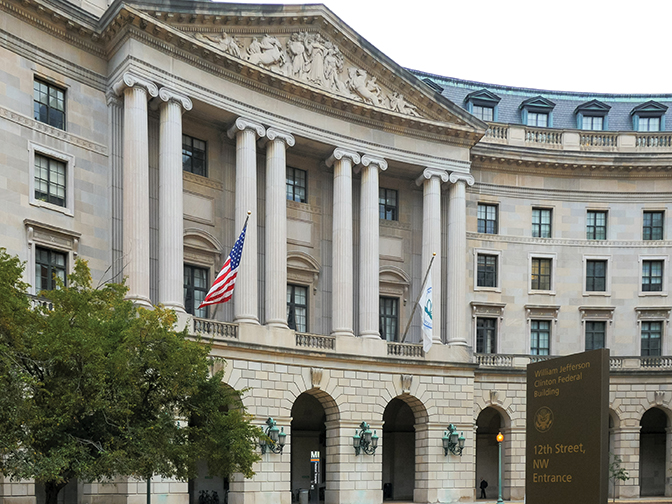 The U.S. Environmental Protection Agency (EPA) announced in early June 2022 a proposed rule that will modify certain procedural and substantive requirements for water quality certifications (“Certifications”) under Section 401 of the federal Clean Water Act (CWA). Perhaps the most notable change is new provisions allowing agencies to more broadly define the scope of a Certification, which could substantially delay the start of the one-year time period in which an agency must decide on a Certification.

The subsequent Federal Register notice, published on June 9, 2022, opened a public comment period regarding the proposed rule that ran through August 8, 2022, and entailed an EPA-led information session and virtual public hearing on July 18, 2022. According to the Biden Administration’s announced regulatory agenda, EPA is aiming to issue a final rule in the Spring of 2023.

Section 401 Background
CWA Section 401 generally requires an entity seeking federal approval—such as a CWA Section 404 permit from the US Army Corps—to obtain a Certification if the activity at issue may result in a discharge to navigable waters. The authority to issue a Certification most commonly lies with state environmental agencies but is sometimes instead with a tribe, territory, or EPA itself. The state agency, tribe, territory, or EPA with Certification authority for a given area is sometimes referred to as a “certifying authority.” In issuing a Certification, the certifying authority must ensure that the proposed activity will comply with applicable CWA water quality requirements, including rules issued to implement CWA Section 401.

Trump Administration Certification Rules
EPA issued new regulations in 2020 aimed at increasing clarity and efficiency around the Certification process (the “2020 rule”). Among the most significant changes under the 2020 rule was a requirement that certifying authorities could only consider the impacts of the potential discharges themselves, rather than the activity as a whole. Another key aspect of the 2020 rule sought to require more rapid agency action on Certification requests. Both of these aspects of the 2020 rule have been the subject of much litigation.

The proposed rule addresses that decision in at least two ways. First (as noted above), it allows certifying authorities to define the materials a request must include. Second, the proposed rule provides that the period will not begin to run until the issuance of a draft of the underlying federal permit. Once the Certification clock begins to tick, the proposed rule would allow a certifying authority and a federal agency to jointly determine the appropriate length of time for a Certification on a case-by-case basis, with a default reasonable period of 60 days.

Due to Section 401’s long and often winding history, substantial public comments are expected. Further information on the proposed rule may be found on EPA’s website.

Daniel J. Deeb is a Partner at ArentFox Schiff LLP based in Chicago and Co-Leader of the firm’s Energy & Cleantech Industry Group. Deeb provides strategic counseling to clients on their most pressing environmental and energy concerns, from statutory and regulatory requirements to permitting, complex transactions, and federal and administrative litigation.

Sarah L. Lode is an Associate at ArentFox Schiff LLP based in Chicago and focuses her practice on environmental- and energy-related litigation,