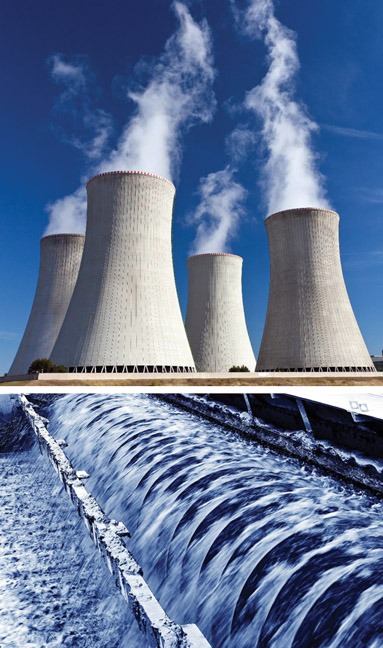 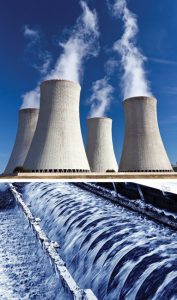 Water reuse—market overview
Water reuse is a proven method for ensuring a drought-proof, safe, reliable, locally controlled water supply and in recent years, more and more countries are incorporating water reuse into their water management strategies. According to a survey by Bluefield Research, in the US alone, the volume of produced recycled water is projected to increase from 4.8 billion gallons (1.8 billion liters) per day to 6.6 billion gallons (2.49 billion liters) per day in the next seven years—a staggering increase of 37 percent. The worldwide reuse market, currently standing at $1.8 billion, is expected to grow 27 percent in the same timeframe.

The US reuse landscape
The same research found that 39 of the 50 US states currently have reuse regulations or guidelines in place and three more are currently planning regulations. Florida, considered a largely mature market, is the leading state for installed water reuse capacity, whereas California, the southern states and the Midwest represent a great opportunity for immediate growth, especially for industrial reuse (see Figure 1 and Figure 2). 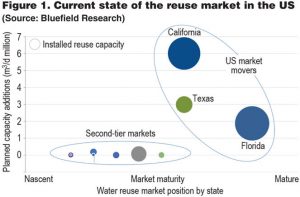 Water reuse facilities in Florida, usually designed to reduce nutrients and organic contaminants in the effluent, do not necessarily include RO, whereas facilities in CA and other locations in the US typically do include an RO step, with the aim to reduce salts concentration in the permeate water. Because of an ongoing pressure to find sustainable water sources during times of continuous droughts, California is a leading state when it comes to industrial reuse. 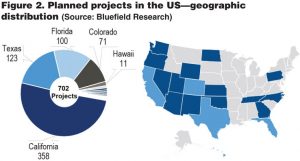 In 2015, 31 percent (or approximately 360 million cubic meters per year) of California’s total recycled water was used for agricultural irrigation. Increased use of recycled water provides a long-term, reliable water supply and is an important strategy for securing water futures in regions throughout California. Water recycling is also a critically important strategy for environmental protection and efficient use of water for the state. By safely and effectively reusing water for potable and non-potable purposes, many areas of the state are able to reduce current and future reliance on environmentally stressed, imported water sources.

Options for potable reuse
At present, two potable water reuse options are prevalent: indirect potable reuse (IPR) and direct potable reuse (DPR). In the case of IPR, treated wastewater is released into groundwater or surface water sources, and later on reclaimed and treated to meet potable water standards. In the case of DPR, purified water created from treated wastewater, is introduced directly into a municipal water supply system without an environmental buffer of any kind.
After decades of IPR applications, the need for improved effluent quality, advanced treatment technologies and increasing demand for water supplies has finally sparked the interest in DPR. Despite a noticeable trend of readiness to employ more reuse applications, however, countries like the US lag behind when looking at a widespread deployment of DPR. This is mostly attributed to stringent regulations and overall public concern on potential health hazards of DPR that is not performed with meticulous care.

Concern about the potential transmission of infectious disease by pathogenic organisms or the release of organic contaminants are the primary concerns in adopting DPR, despite a lack of epidemiological evidence that the use of reclaimed water has caused a disease outbreak in the US (Source: Frontiers in Environmental Science). Several developed countries (such as Singapore), however, have proven this false through the use of dozens of tightly-regulated DPR facilities that produce high-quality potable water, while still adhering to the strictest health standards.

Industrial reuse opportunities
Industrial cooling towers have long been seen as an ideal repository for wastewater, because of the large volumes of water necessary for the evaporative cooling process. The main industrial sectors that are utilizing wastewater reuse are:

In most cases, water scarcity and the ability to reduce costs by maximizing water recovery, as well as increased awareness of Corporate Social Responsibility (CSR), are crucial factors driving the need for advanced water reuse in industrial settings. Some industries, however, are still hesitant to adopt reuse solutions on a wider scale.

Evolving regulation supports more rapid reuse market growth, and encouragement at the legislative level is also a key factor contributing to market readiness. Therefore, despite minimal push-back, all predictions indicate a much broader adoption of water reuse management plans in industrial facilities across the globe.

Water reuse for the future
Standard water reuse usually includes ultrafiltration (UF), RO and ultraviolet advanced oxidation process (UV/AOP) units. Chloramine (not to be confused with chlorine), which is typically dosed in the RO process, helps to control biofouling of the membranes (N.M. Farhat, 2018). It is widely used in water reuse facilities as a bacteriostatic agent to reduce and control biofouling. This is common practice in the industry, including the biggest water reuse facilities in the US, such as GWRS (Orange County, CA), West basin (CA) and the ambitious San Diego Pure program (CA) that is now in bidding process.

Chloramine, however, is a precursor to the formation of DBPs such as NDMA, a dangerous organic contaminant and a suspected carcinogen. As climate change, water scarcity and changing landscapes continue to evolve the state of water around the globe, industrial professionals will increasingly look to reuse in order to offset those concerns, ultimately ensuring a secure water future across both industrial and municipal spaces.

About the author
Lior Eshed graduated from Technion Israel Institute of Technology with B.Sc. and M.Sc. Degrees in environmental engineering. He started at IDE Technologies in 2015 as a process engineer focused primarily on advanced reuse technologies R&D. Eshed is in charge of IDE new products development and has several water treatment patents. Previously, he was an R&D manager at Emefcy (now Fluence), a startup that develops membrane-aerated biofilm reactors and microbial fuel cells.

About the company
IDE Technologies specializes in the development, engineering, construction and operation of desalination and industrial water treatment plants. They provide small to large cost-effective desalination solutions and have an especially well-proven track record in large-scale membrane and thermal desalination, including some of the largest plants worldwide. IDE has proven experience in providing plants that deliver reliable, sustainable and economical solutions across industries.