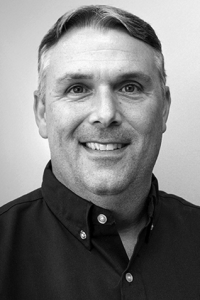 The International Association of Plumbing and Mechanical Officials (IAPMO®) has hired Brian Rogers as Field Services Manager for Region 4, responsible for IAPMO’s interests in the midwestern states of Iowa, Kansas, Missouri and Nebraska. A 20-year veteran of the trades, he has enjoyed a varied career, splitting his time as a superintendent, inspector, contractor and instructor. After completing his plumbing apprenticeship with Plumbers and Pipefitters Local 125 (Cedar Rapids, IA), Rogers worked for Omega Plumbing, then served as superintendent for Bowker Mechanical Contractors, working on large commercial, industrial, school and hospital projects. In 2000, he accepted a full-time plumbing instructor position at Local 125 JATC and held that position until 2007, returning to contracting as a service manager and project manager with AAA Mechanical Contractors and Pike Pro Inc., respectively. He holds a master license in plumbing, hydronics, refrigeration and HVAC, and is a certified medical-gas installer and backflow technician. 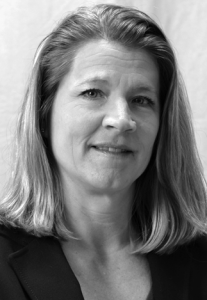 NSF International has appointed Tina Yerkes, PhD, to General Manager of Filtration Products under its Global Water Division. She will help NSF International grow its testing, auditing and certification services for POU/POE drinking water treatment and filtration products. Dr. Yerkes has more than 20 years of experience in strategic business-unit operations with an emphasis on water quality issues, wetlands conservation and environmental education. She has held leadership positions at non-profit organizations, most recently served as Chief Operating Officer of The Stewardship Network and also spent more than 12 years in management roles at Ducks Unlimited, culminating in Director of Conservation Programs. She earned her doctoral degree in zoology with an emphasis on wetlands and waterfowl from the University of Manitoba, a Master’s Degree in ecology and chemistry from Johns Hopkins University and a Bachelor’s Degree in biology and psychology from the University of Maryland. She has also completed executive education programs at Harvard Business School. 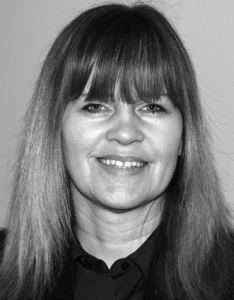 CanadianWQA President Aaron Biffert announced Anne Baliva has joined CWQA as Program Manager reporting to the Board of Directors. She will assist in managing, coordinating, planning and providing support to the board and various committees. Baliva has over five years of association management experience, recently working at the Water Environment Association of Ontario. She recently received her Certified Association Executive designation from the Canadian Society of Association Executives. Baliva can be reached by email at a.baliva@cwqa.com.

IDE Technologies announced its US expansion with a new office in Texas with Mark Ellison as a Regional Director of sales. He brings years of management and economic development experience in the water industry. Previously having served as Manager of Strategic Water Initiatives for Governor Rick Perry, Ellison is well-positioned to increase awareness and sales of IDE’s water desalination and industrial water treatment solutions throughout Texas. He also previously served as Special Advisor for Economic Development at the Texas Water Development Board. 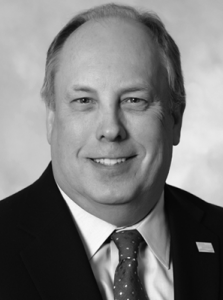 The American Water Works Association Board of Directors elected Jeanne Bennett-Bailey as the next President-elect and chose four new vice presidents and one new director-at-large. An AWWA member since 1990, Bennett-Bailey is the Public Affairs Officer for Fairfax (VA) Water. Currently Chair of the AWWA Public Affairs Council, she received the Volunteer of the Year Award in 2014. Bennett-Bailey begins her new role in June 2015 and will serve her one-year term beginning in June 2016. A graduate of George Mason University in Virginia, she holds many leadership positions within AWWA, including member of the Board of Directors, the Executive Committee, the Utility Quality Management Committee and the Diversity and Member Inclusion Committee. The four new VPs are Steve Dennis, who has served as Section Chair, as a member of the executive committee and governing board, and on various committees; Jon Eaton, Minnesota Section member for over 20 years and Superintendent of utilities at the City of Eagan, MN; Martha Segal, notable at the Kentucky/Tennessee Section for founding and chairing the section’s Diversity Committee and Assistant Director at Metro Water Services in Nashville, TN and Brian Steglitz, a Director at the Michigan Section and active on numerous committees at the association level. He received the Raymond J. Faust Award for Outstanding Personal Service the Water Supply Field from the Section in 2013. Sally Mills-Wright was elected as Director-at-large. From the Texas Section, she is the Water Treatment Manager at the City of Arlington’s Water Utilities Division. Mills-Wright has been particularly active in bringing veterans into the water profession as part of the AWWA Water Sector Veterans’ Workforce Initiative.