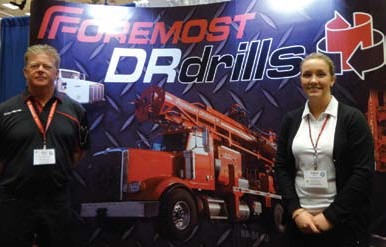 The California Groundwater Association held its 65th Annual Convention and Trade Show in Reno, NV in October, noting a significant increase in vendor/exhibitor pre-registrations this year. Attendance was over 400, up over 100 from the last two years. It was the best attendance since 2009 and many offered their opinions on what they expect in the future. For the most part, there was an undercurrent of positive feeling, a sense that while things have been getting better, there is room for improvement in this segment of the water industry. The winners over the past year have been in irrigation and agriculture; Cotey Chemicals noted a 30-percent increase in their business in 2013. Several companies launched new products (Mud Puppy, Pace, Welenco), while others concentrated on renewing relationships with existing clients and establishing new contacts. Several educational seminars took place on the trade show floor, and were well attended.

Several vendors noted that water wells and irrigation are the biggest gainers in California and expect that to continue over the next year or so. Municipal wells are also prospective market places to tap into, in addition to well rehabilitation. Expansion was on the minds of several businesses, including diversification into markets traditionally not covered by this niche. The consensus among attendees—predominantly upbeat about future prospects—was finding what will keep the organization and its membership moving into positive territory. Pipe manufactures said business was at its usual steady pace and may pick up as municipal and commercial well drilling and rehabilitation became more prominent. Shakti Pumps was very positive about its new facility being opened in Phoenix, AZ. Representatives of American Turbine, which was recently acquired by National Pump, said they will carry the same product lines and although things were off to a slow start, they were picking up. Welenco has switched gears and begun to partner with local businesses and getting rid of its rigs. American Granby has started offering a POU product line and Hydro Resources also said it would be going into expansion mode.

CGA is focusing on a broader audience by hosting the next convention in Riverside, CA, October 16-18 2014. Executive Director Mike Mortensson, who will be stepping down from his position at the end of 2013, believes things are moving in the right direction and will continue to do so. But he will definitely be missed next year as he’s been a fixture at CGA for the past 24 years! Mark your calendar and start preparing now so you can be a part of what the organization has in store for its members next year. 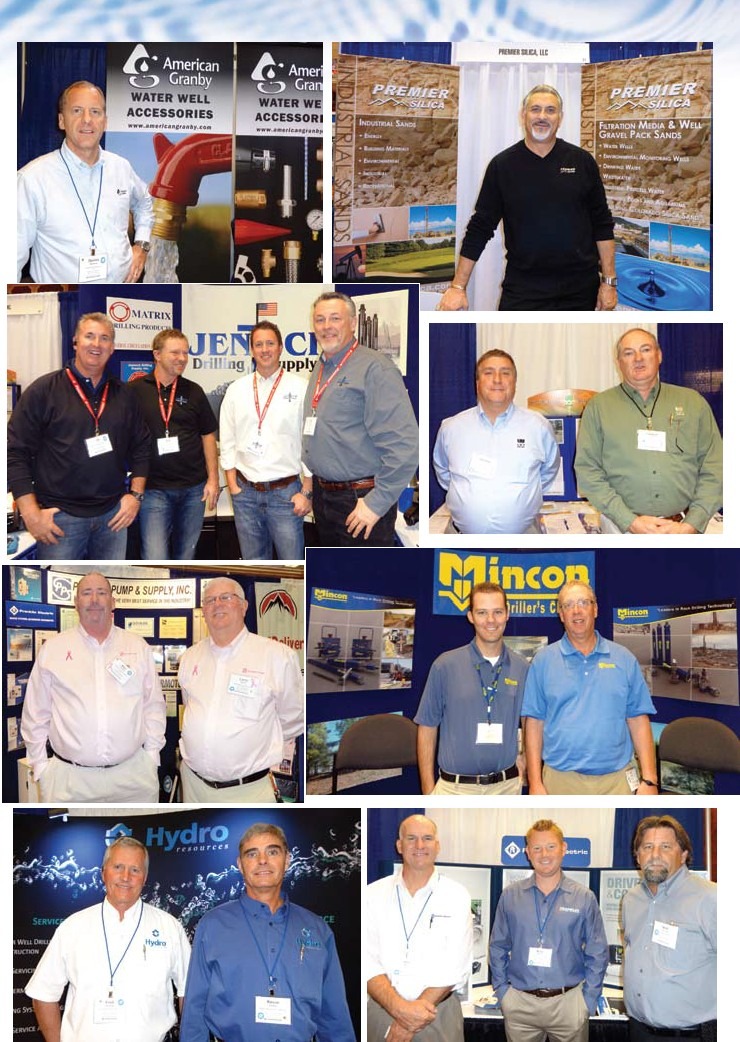 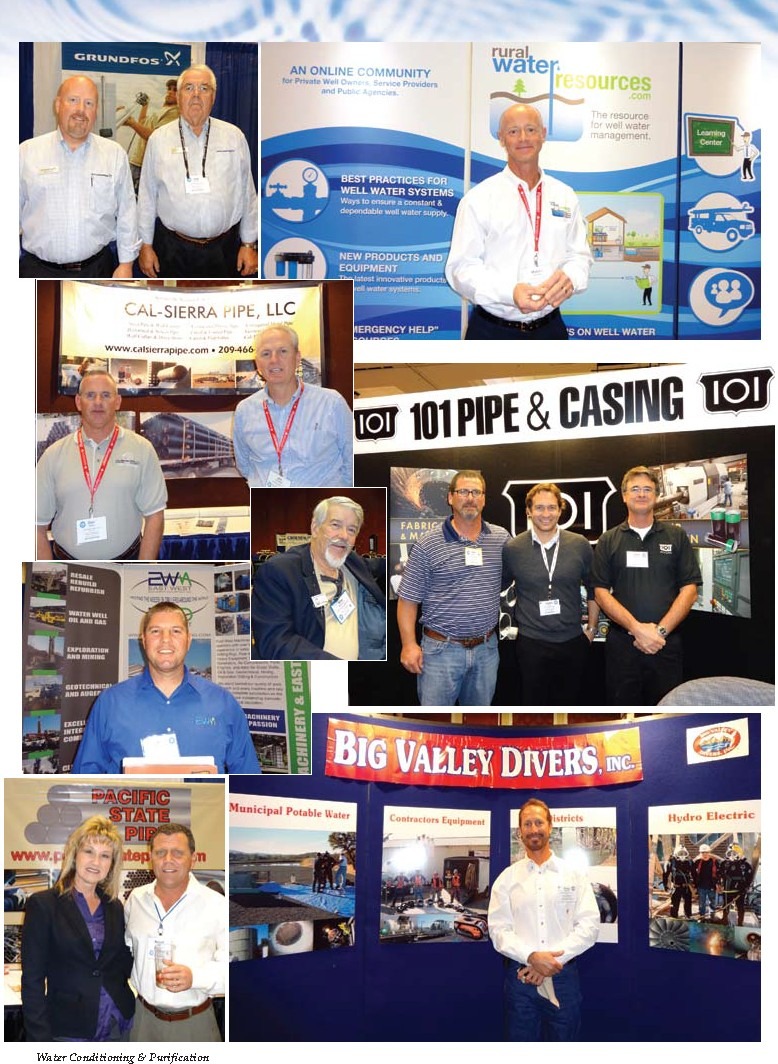