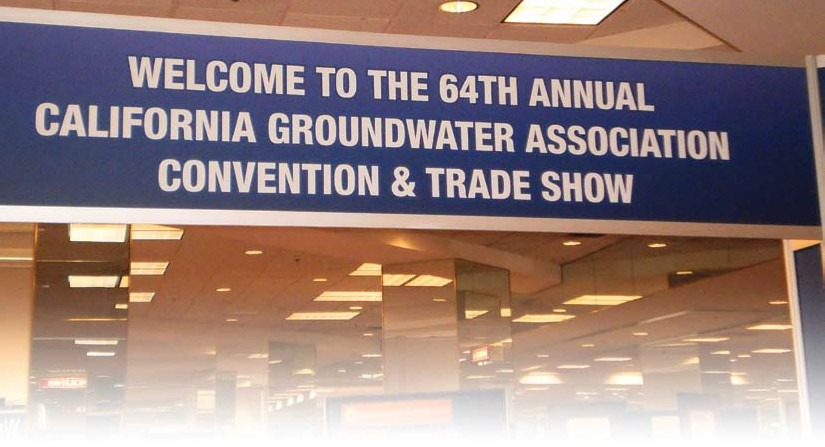 The change of venue was notable and gave exhibitors and visitors a sense of things getting better. That was the consensus of opinion by the majority of attendees. John Asquaga’s conference facilities in Sparks, NV offered closer, more direct interaction for everyone. The only thing missing were the huge drilling rigs that dotted the area at conferences held previously at the Reno Convention Center. But they didn’t seem to be missed, as exhibitors chatted with prospective clients and each other.

The more intimate setting provided a better environment for attendees to get an overall view of who was there and what was being offered. Both visitors and exhibitors noted the positive attitude that was felt throughout the venue. Mike Mortenssen, Executive Director of the California Groundwater Association, was more than pleased with the turnout at the organization’s 64th annual event. As one exhibitor wrote as a commentary on the event, “A vastly improved show from the past. Success feeds on success,” there was a greater sense convention-wide that while some things had been merely stable over the past year, things were beginning to look up for most.

Total attendance for the event was 314: 148 manufacturer/supplier exhibitors comprised 46 percent of that number, while contractors and others accounted for the remaining 54 percent. There were 54 booths and a greatly expanded seminar schedule. For Thursday, seminar attendance was 64; Friday’s Tools of the Trade demos boasted more than 100 attendees and Saturday sessions surpassed that with 149 attendees. Added this year was a cash prize drawing. Grant Stanley, Commercial Pump & Mechanical of Magalia, CA grabbed the Grand Prize award of $3,000, donated by 10 exhibitors.

Also during the convention, CGA honored incoming National Ground Water Association President-elect Daniel T. Meyer, MGWC, CVCLD, CFO for Gregg Drilling & Testing Inc., with its Contractor of the Year award. The award, presented at the Awards Banquet, recognized Meyer’s service to the groundwater industry in California and at the national level.

Looking forward to a new year and better prospects, CGA is already making plans for next year. The 65th Annual Convention will be held at the Peppermill Resort Spa Casino in Reno, NV on October 24-26, 2013. 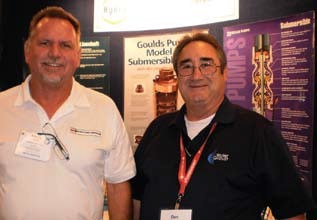 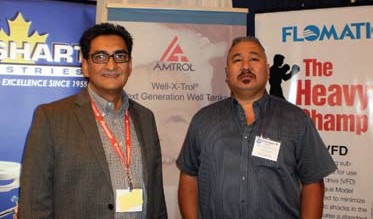