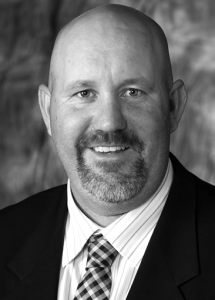 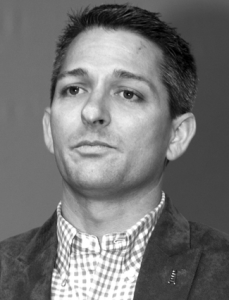 Lane was elected to his first term on the board. A 20-year veteran of the groundwater industry, Guardino has chaired NGWA’s Finance and Budget Standing Committee, Investment Subcommittee and Public Awareness Committee, as well as working on Contractors Division Board of Directors, Membership Standing Committee, Policy and Code of Regulations Standing Committee, and Governance Task Force. He is a Past President of the California Groundwater Association. Lane is a 20-year veteran of the groundwater industry and has been a member of NGWA for seven years. He served on the Tennessee Water Well Association Board of Directors for four years and is currently serving as its Vice President. 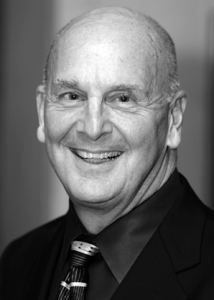 The National Swimming Pool Foundation® (NSPF®) Board of Directors has appointed Bruce Erhart Becker, MD, MS as Director of Aquatic Health Benefit Research, a newly created position for the non-profit organization. The foundation will rely on his expertise and experience to identify key research topics and researchers and to focus NSPF grant funding. Becker is a physiatrist (a medical specialist in Physical Medicine and Rehabilitation) with a lifelong interest in aquatic therapy. Currently, he is a Clinical Professor in the Department of Rehabilitation Medicine at the University of Washington School of Medicine, and also an Adjunct Research Professor at Washington State University, where he serves as Director of the National Aquatics and Sports Medicine Institute, pursuing physiologic research during aquatic activity. Becker has been twice named to the Power 25 by Aquatics International magazine, and is the 2011 recipient of the John K. Williams Award from the International Swimming Hall of Fame for his work in adapted aquatics.

Robert A. ‘Bob’ Weisz, Owner and operator of Rayne Water Conditioning of San Bernardo, passed away December22, 2011 after a brief illness. He was born in Cleveland, Ohio on October 2, 1950. Weisz enjoyed woodworking as a hobby and going camping and fishing with family and friends. He had  been he owner of his Rayne dealership since October 1979 and was an active member of the Pacific Water Quality Association.