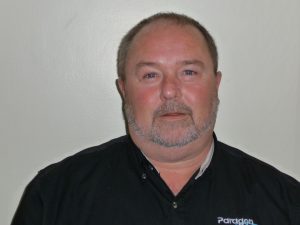 Paragon Water Systems announces the promotion of Brad Hume to Division Sales Manager. He has over 30 years of sales and marketing experience, including a year and a half with Paragon Water and 11 years as a regional sales manager with John Guest.  Hume holds degrees in both Marketing and Business Administration. 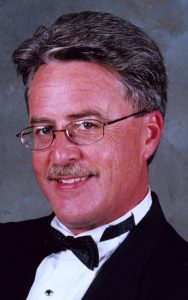 Zinkan Enterprises, Inc.’s new alliance with Hydropro, Inc. will be managed and led by Bruce D. Goodin. He brings nearly 25 years experience in water treatment and membrane technology, business management and development, marketing, sales, advertising and presentation/proposal specialist literature. Goodin’s broad base of expertise and practical knowledge will provide both Zinkan and Hydropro the ability to further expand their membrane-based water treatment markets in the mining industry. This expertise will also support the strategic alliance in its investigation into all other commercial, municipal, and industrial markets it deems appropriate to supplement its water treatment efforts. 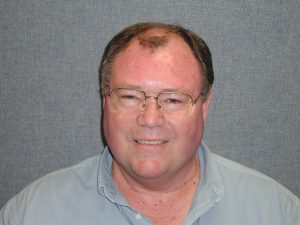 Toray Membrane USA announced the retirement of Randy Truby and addition of new sales personnel. Truby retired as a full time employee but will still devote a significant portion of his time to work with company under a consulting agreement. He will continue in his role as Chairman of the Global Sales Team as well as be available for other projects as they arise. Truby can be reached at truby.randy@toraymem.com. 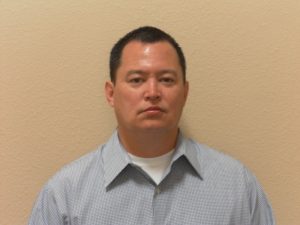 Rick May, previously with Koch Membrane Systems, joined Toray in 2010 to enhance coverage in the western US and is already having a significant impact. He can be reached at may.rick@toraymem.com. 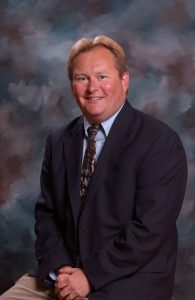 Peter Waldron, a 25-year veteran of the membrane and water industries and a success in capital equipment sales and product sales, brings management know-how to the sales and marketing program at Toray. He is active in trade organizations and is currently the President of the American Membrane Technology Association (AMTA). Waldron can be reached at waldron.peter@toraymem.com. 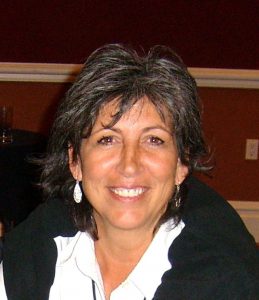 The National Drowning Prevention Association Board of Directors named Kim Burgess interim Executive Director, a position she has been serving in unofficially since Kristin Goffman stepped down last month. Burgess, who is also Drowning Prevention Coordinator at the Broward County Health Department in Fort Lauderdale, FL, will serve a one-year term while she and others are considered for the permanent position, officials said.

Barbara C. Higgens, Plumbing Manufacturers International’s (PMI’s) Executive Director, was recognized with a Crystal Vision Robert T. Atkins Life Time Achievement Award. World Vision presented the award during the Kitchen and Bath Industry Show in Las Vegas, NV. Higgens will be the third person ever to receive the Life Time Achievement Award, which honors individual dedication to World Vision’s mission. For more than a decade, Higgens has championed The Storehouse of World Vision, which addresses the needs of Americans suffering from disaster, personal crisis or economic hardship. 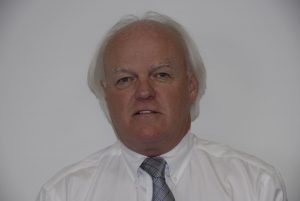 Vance Fiegel, Chief Scientific Officer of Creative Water Solutions and one of the principals to discover an all-natural water system using a species of sphagnum moss to condition pools, spas and other water bodies, was recently named to the Minnesotans on the Move list, sponsored annually by Finance & Commerce. Forty movers and shakers were feted in April. Dr. David Knighton, the other co-founder of Creative Water Solutions, received the award last year. 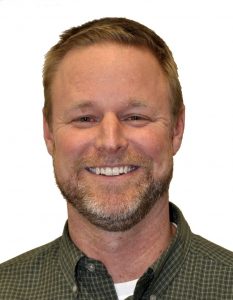 AdEdge Technologies announced Doug Emerick has joined the company as a Project Engineer. He will be responsible for management tasks related to proposal preparation, system design, project scoping and execution of water treatment projects for systems to remove arsenic, iron, manganese and other contaminants from groundwater. Emerick brings more than 13 years of experience in the engineering design, construction and construction inspection of large water and wastewater facilities and holds a degree in environmental engineering from Humboldt State University. 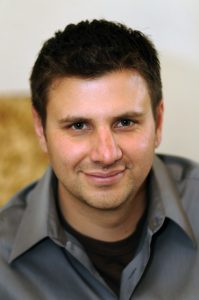 oted Justin Sanchez to Chief Technical Officer (CTO) from his previous role of Vice President, engineering and product development. He will be responsible for the company’s engineering, product development and research and development activities. Sanchez has been integral to developing and launching groundbreaking new products. Prior to joining MIOX, Sanchez held leadership positions in two early stage companies and was at Intel for approximately seven years in both engineering and manufacturing positions. He has BS and MS Degrees from Massachusetts Institute of Technology (MIT) and an MBA from the Sloan School of Management. 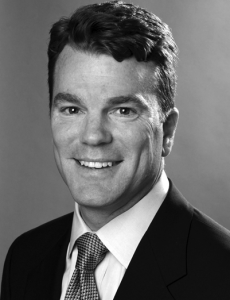