Watts Water Technologies, Inc. elected Merilee Raines as a member of the Board of Directors and she was appointed by the Board to serve as a member of each of the Audit Committee and the Nominating and Corporate Governance Committee of the Board of Directors. Raines has served as CFO of IDEXX Laboratories, Inc. since October 2003. Prior to becoming CFO, she held several management positions with that company. Raines earned a Bachelor’s Degree in mathematics from Bowdoin College and an MBA from the University of Chicago. 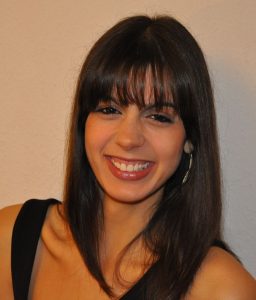 
The International Desalination Association (IDA) announced that it has awarded its Channabasappa Memorial Scholarship to Gabriela Amorim de Figueiredo Gadêlha of Brazil and Sim Siang Tze Victor of Singapore. Through the program, IDA awards scholarship grants of up to $10,000 USD per calendar year to one or more graduate students studying engineering or science in preparation for a career in desalination or water technologies. Gadêlha, who is pursuing her Ph.D. at the University of Oxford, received a MSc. in Water Science, Policy and Management from that institution in 2009. Previously, she earned a BSc. in Environmental Management from the Federal Institute of Education, Science and Technology (IFPE) of Pernambuco, Brazil, where her focus was on environmental sanitation. 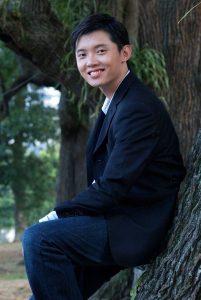 Sim, a Ph.D. candidate at the Singapore Membrane Technology Centre, School of Civil and Environmental Engineering, Nanyang Technological University, graduated from the National University of Singapore with First Class Honors in applied chemistry in 2008. He has received various awards, including a scholarship by Ngee Ann Kongsi (Singapore) for academic achievements. Upon graduation, Sim began his career in TECH Semiconductor Singapore as a Photolithography Process & Equipment Engineer. In late 2009, he became a researcher in the Singapore Membrane Technology Centre (SMTC), where he helped to develop an improved design for a novel sensor for water treatment. Sim was recently awarded the NRF (EWT) Ph.D. Scholarship (Local) from the Environment & Water Industry Programme Office during the Singapore International Water Week 2010. 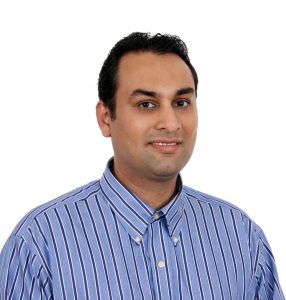 Paragon Water Systems appointed Syed A. Shah as its VP of Operations & General Manager to lead its global operations. He brings extensive manufacturing and quality experience to this position. Shah was previously VP of Quality at Culligan International, where he headed the company’s global quality initiatives. He also worked numerous years in the telecommunication and automotive industries, where he focused on setting up manufacturing operations, implementing lean processes and developing world-class supply chains. Shah is fluent in Cantonese, Hindi and French. He holds an MBA from the University of Durham, UK, and from Iowa State, both a Master’s Degree in mechanical engineering and a Bachelor’s Degree in nuclear science.

Granite named to Hall of Fame


Professional Analytical and Consulting Services, Inc. (PACS) announced that Evan Granite, Ph.D. will be honored with the Activated Carbon Hall of Fame award at the 28th International Activated Carbon Conference (IACC-28) on October 6-7. Granite has done outstanding work on the subject of mercury recovery from water and air, with special emphasis on the potential one billion dollar (USD) market for recovery of mercury form electric power plants burning coal and municipal incinerators practicing waste to wealth. His one-hour plenary talk, Activated Carbon for Mercury Capture from Flue Gas, will be held October 6.