the Battelle Study results. Over 350 attendees visited more than 50 exhibitor booths. Both silent and live auctions were held on the exhibit floor on Thursday evening, raising over $8,000 for the political action committee. In addition, board member changes were announced during the event. Frank DeSilva of ResinTech ascended to President; Marty Jessen of Rayne became Vice President and Joyce Takeda of Water Techniques took on the role of Secretary-Treasurer, while Jerry Johnson became Past President

Each year, PWQA presents a full slate of its own awards. The Special Services Award, bestowed from time to time for special projects that do not fit into other award categories, honored the Clack Corporation. The Carolyn J. Fahnstock Award, which recognizes those persons who demonstrate creative leadership in producing meetings, conventions and trade shows, was given for the second time to Pam and Jon Pomeroy. Mark Felton, PWQA’s man on the ground in the Sacramento legislative trenches, was honored with the Sidney C. Solomon Award for leadership in governmental affairs. Mike Mecca, the only person who has served two full terms as President of the association, received its highest honor, the Hall of Fame Award. It honors the person who, over many years, has contributed their time and efforts unselfishly for the benefit of the industry. And finally, State Senator George Runner was presented with the Legislator of the Year Award for his continued support of the industry. Runner openly called into question the activities of the Los Angeles County Sanitation District by calling for Santa Clarita program a bait and switch.

If you did not attend this great convention, you missed an informative and wonderful social connection meeting! 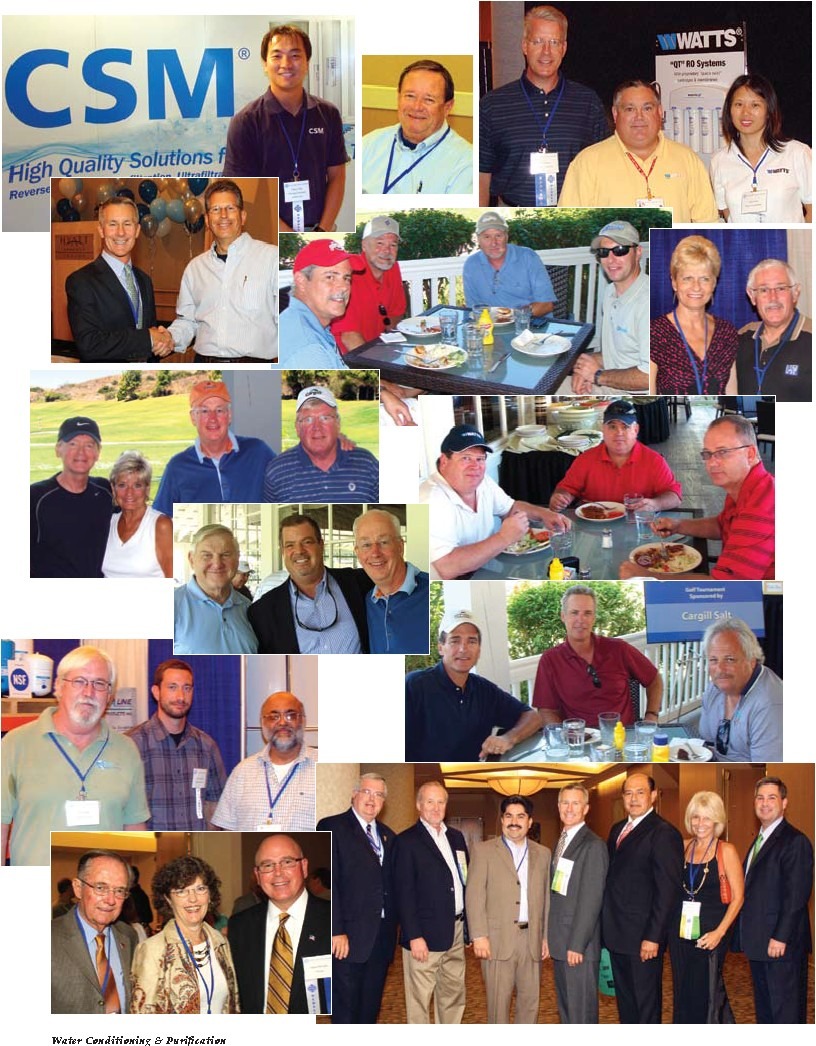