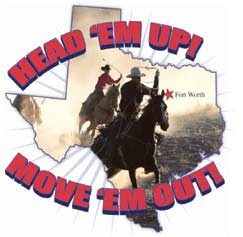 The 37th Annual Texas Water Quality Association Convention & Exhibition, held in July in Fort Worth, Texas, welcomed over 200 attendees. The event began with a Board of Director’s meeting. Immediately after the meeting, 19 individuals drove real NASCAR racecars at the Texas Motor Speedway oval track. It was amazing! In the evening, a President’s Reception was hosted by outgoing Presi- dent Perry Ratcliff. Our annual TWQA Golf Tournament the next day featured 55 golfers and was followed by a cocktail party and the Awards Banquet with 160 people in attendance. The diners were then treated to a Casino Night finale. 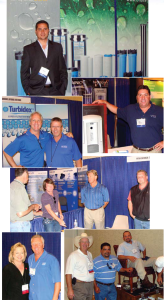 WQA President Robert Hague addressed the membership at the General Session. Members then took advantage of business and technical sessions both before and after the exhibit. The exhibition featured 45 vendors and a Technical Talk area. Friday night closed with a BBQ featuring music by Buster Jiggs and the convention concluded on Saturday. TWQA would like to thank the presenters: Bill Loyd, Dow; Craig Burrow, Web Directive; Ryan Lessing, WATTS; Marianne Metzger, National Testing Labs; Roger Clemes, Waco Filters and Harmon Hamann and Keith Pryde, Willis of Texas, Inc. The 38th Annual TWQA Convention & Exhibition will be held July 13 -16, 2011 in San Marcos, Texas. We hope to see ya’ll there! 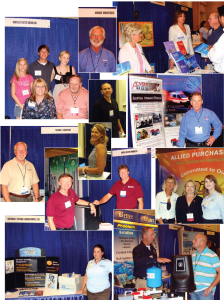