ACE09: A Broader View of the Water Treatment Industry 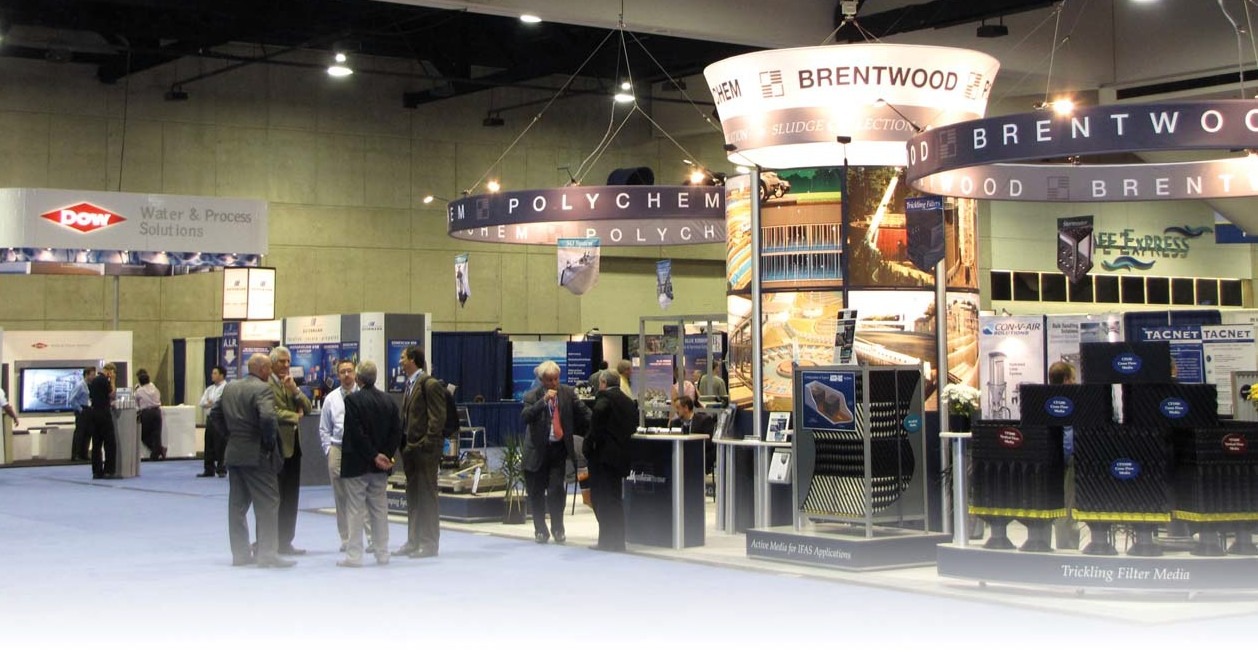 San Diego, CA was host to the American Water Works Association’s (AWWA) Annual Conference and Exposition among top-ranked teams, finished first in the men’s competition with a time of 1:13.38. In the women’s competition, the

(ACE09) in June. Thousands of water industry professionals explored the future of safe water, gained insight into cutting-edge research and best practices and experienced the latest products and services available to the water community. 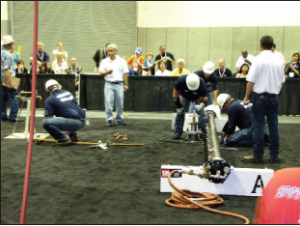 The professional program consisted of approximately 100 sessions, comprised of more than 500 presentations given by more than 1,000 experts in the water industry, plus 15 in-depth workshops. In addition, mayors, water commissioners, council members and other public officials explored critical water issues in three events: a three-session Public Officials Certificate program, a Public Officials Breakfast and Caucus and a networking reception.

AWWA leadership changes saw outgoing President Mike Leonard, Water Operations Manager for Roswell, GA hand over the gavel of office to Craig Woolard, Treatment Director for the Anchorage (AK) Water Works. Woolard promoted changes that will open up the association and the industry to younger professionals and emphasized the power of collaboration and volunteerism. “The true value of AWWA is our ability to bring together our thoughts, our ideas and ourselves to advance the cause of public health,” he said.

Competition and fun
The annual ‘Best of the Best’ Water Taste Test saluted Macon Water Authority, municipal water provider for the City of Macon and Bibb County areas in Georgia, with top honors. Second place in the competition was awarded to Silverdale Water District of Washington. The Lakeway Municipal Utility of Texas earned third place. This is the fifth year the national competition has been held.

Into the future
The overall success of ACE09 can be measured in several ways, not the least of which is interest in water treatment generated among industry newcomers and younger faces. This was evident by the enthusiasm shown by teachers and their students as they gained inspiration from the event for their future paths. The next generation is quickly coming of age!